After Single Thread's sold-out performance of Ambrose in Bangkok's Chinatown in 2018, the Canadian company came back with another original immersive theatre experience.

Unless is the story of a young daydreamer, who, in an attempt to escape the drudgery of life, searches for meaning in any story but their own.

What happens when they break out of their everyday routine and launch themselves on a quest in search of meaning? What would happen to us if we did the same?

In this interactive style of theatre, the audience became the protagonist with the sights, sounds, tastes and smells of the historic Nang Loeng neighbourhood as the stage, beginning with Bangkok 1899. Multi-sensory, daring and thought-provoking, Unless was fevered, celebratory and intimate.

Because Unless was a solo audience immersive show, only two people can begin the experience at a time. For this reason start times are staggered every 15 minutes. Everyone who bought a ticket is given a specific start time and met at Bangkok 1899. From there they will encounter characters all around Nang Loeng neighbourhood, including Matdot!

Audience members were asked to dress comfortably and be prepared to be both inside and outside and to wear shoes that they can easily remove. We didn’t tell them much in advance because we wanted them to be surprised!

We didn’t publicize the actors or the locations but we made sure to capture good photos to share after the show is over. 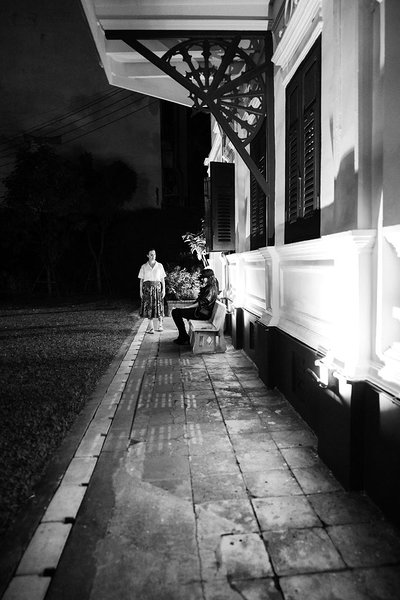 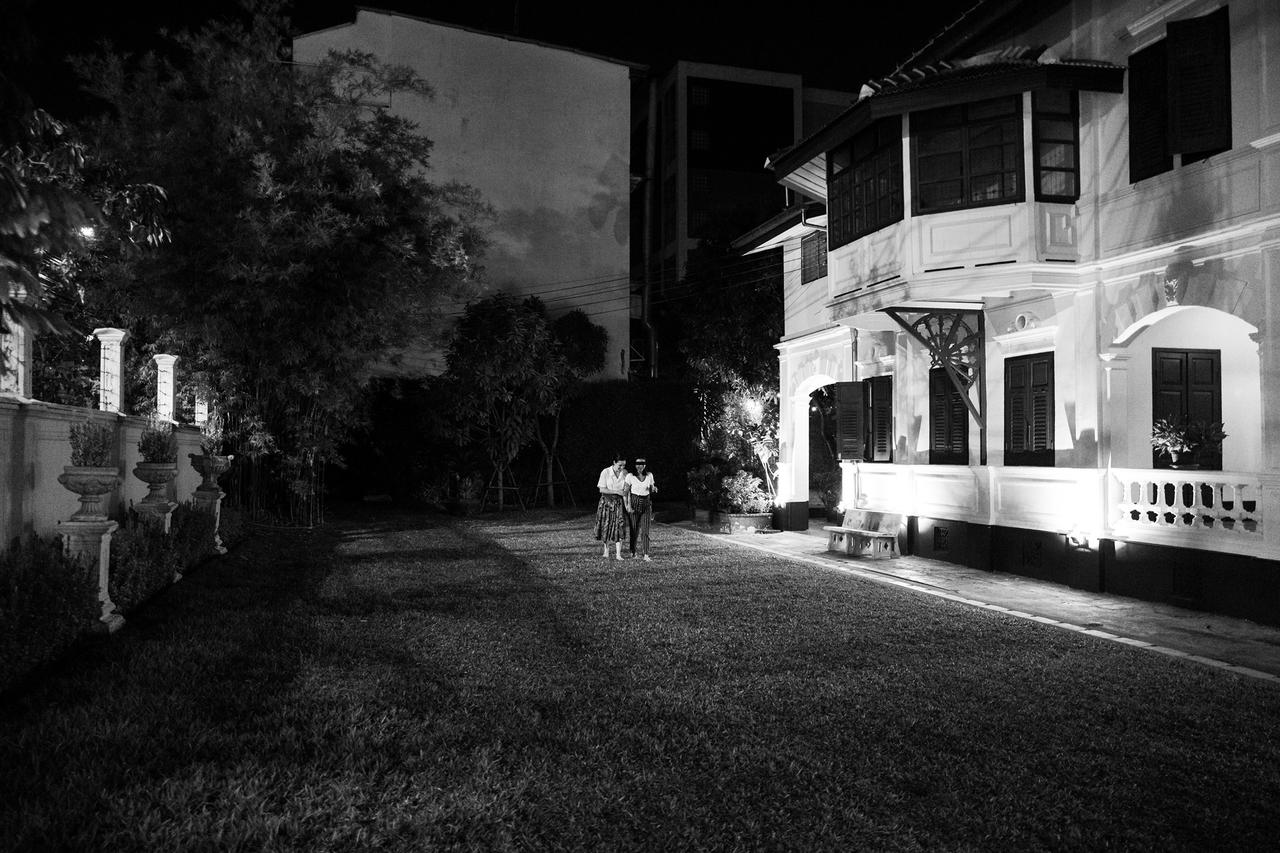 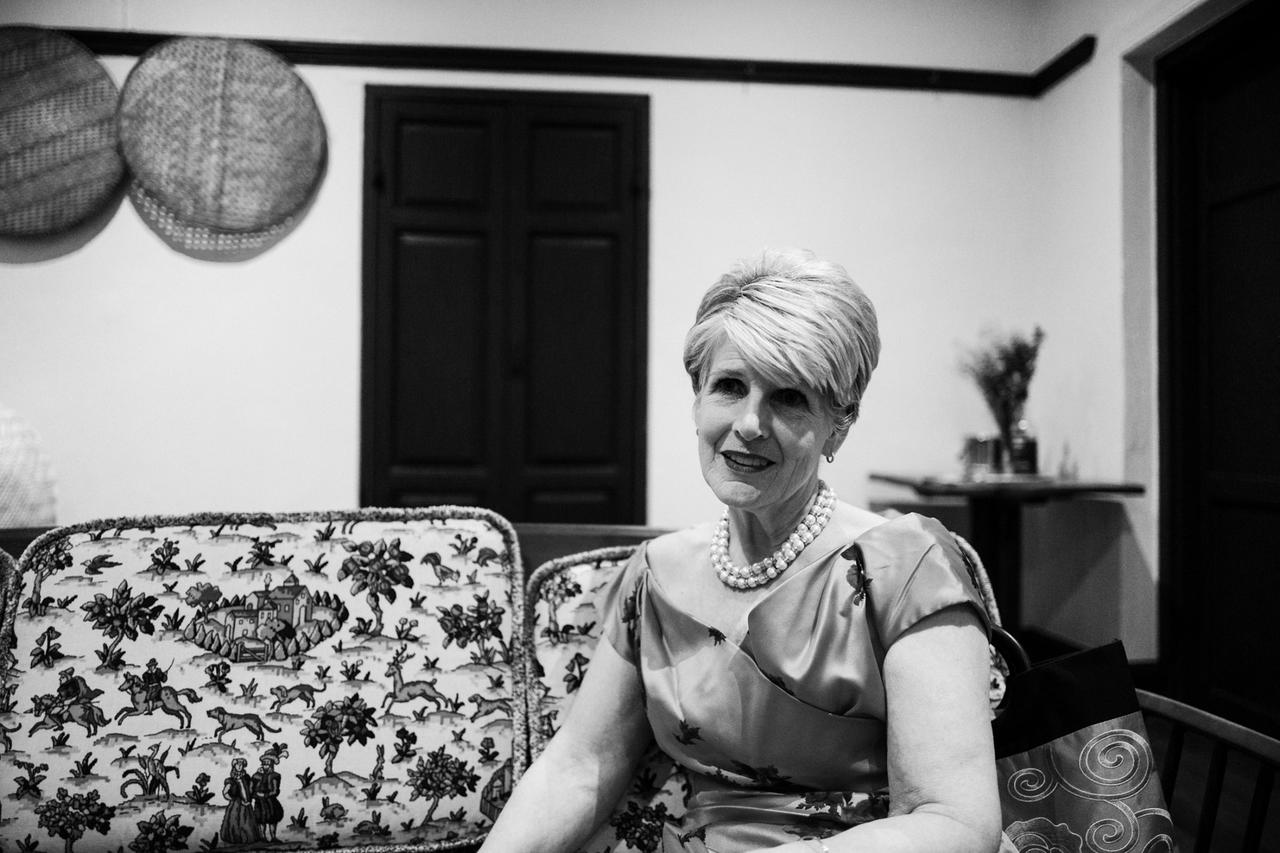 Audiences participating in a Single Thread project traverse and engage a curated environment of characters and objects and make meaningful choices to facilitate unique and profound experiences. The company has played a role in shaping enthusiasm and best practice for ‘site-specific’ and ‘immersive’ theatre in Canada over the last decade, with the company’s work analyzed in past editions of the Canadian Theatre Review and most recently in Insecurity: Perils and Products of Theatre of the Real (2019).

Single Thread is a co-founder of Canada’s first annual innovative staging theatre festival the Kick & Push. As part of this festival, the company has had the chance to work alongside some of the best companies in Canada, including ODHO (L’Orchestre D’Homme Orchestre), Bad New Days and Mochinosha.

In 2018, the company presented Ambrose in Bangkok, Thailand as part of the Bangkok International Theatre Festival for which the company received the distinction of “Best International Artist”. Ambrose was the first solo audience immersive production in Bangkok.